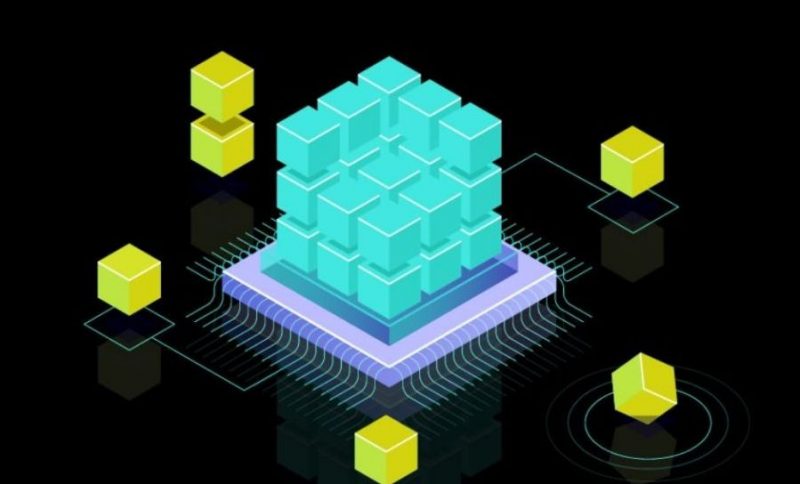 Just last month, Google dropped some “quantum” bombs that took the whole digital world by storm. The company published a paper in the prestigious scientific journal Nature confirming its ‘Quantum Supremacy’ breakthrough. If the claims have ample substance, it can have significant implications in the long run, with a substantial leap in computing power empowering huge advances in almost every sector known to humankind.

What is Quantum Computing?

Even though conventional computers can do many amazing things but in simple, unsophisticated words, it’s just a calculator that uses a sequence of bits (0s and 1s) known as Binary language. It uses these sequence of bits to represent 2 states (think of on and off states) to process the input data and take decision as per a pre-arranged set of instructions. As we enter in a world dominated by Big Data, we need more of this 0s and 1s to process our data and classical computers just fall short of it. To overcome this, a new sense of computing came into play called Quantum computers.

Quantum computing instead of processing these 0s and 1s on mathematical models aims to process them on the quantum models i.e atomic and subatomic particles. So, instead of bits quantum computers use Qubits (Quantum bits). To understand the difference between bits and qubits, let’s consider a sphere. While the two poles of it will be bits, Qubits will be any point inside the sphere. That means Qubits have much more storage and computational capabilities. Also, qubits can allow bits to exist in more than 1 state i.e it can on and off simultaneously.

To understand Quantum computer in pop-culture sense, think of it as Dr Strange of the Marvel Universe. Much like Dr Strange, a quantum processor can foresee all the possible outcomes and then choose the most appropriate one, strategically in a much lesser time frame.

Google has claimed that it has built and tested 54- qubit quantum processor called “Sycamore” and performed a complex computation on it successfully. While Google claims that the complex quantum computation that they performed in 200 seconds would have taken 10,000 years to be simulated on the world’s most powerful supercomputer, Summit, IBM refutes the claim and was quick to push back Google’s ascendancy. IBM in their paper has proposed a method to simulate Google’s quantum experiment on Summit in a reasonable timeframe. They also disputed Google’s claim by saying that they “failed to fully account for plentiful disk storage”. While this Google vs IBM rat race makes up for an interesting piece of a scoop, it begs another important question for people working in the Blockchain sphere.

The news of Google acquiring Quantum Supremacy did send the Blockchain industry into a frenzy, momentarily. The biggest threat to blockchain technology from quantum computing is its ability to break the traditional encryption. However, the sword of Quantum computing is not hanging on Blockchain only but on every platform that is protected with encryption. This would potentially include almost all of the Internet and Digital world we know today.

Majority of the existing cryptocurrencies use elliptic-curve cryptography, which relies heavily on factoring extremely large numbers that are nearly impossible for contemporary computers to process. It effectively makes it impossible for traditional processors to derive a private key from the public key, except for random guessing. But Dr Strange in the making (Quantum Computers) have access to progressive and advanced algorithms that are dangerously positioned to deduce the private key easily deduce the private key.

To hack or have any substantial impact on most financial systems including Blockchain, it would take at least 1500 qubits and the system should also have the capability to allow entangling of all of these qubits. The paltry 53 qubit Sycamore is no threat right now. Apart from that, as per the experts, it is extremely difficult to scale up quantum computers. So, it would still take years of hard engineering and exhaustive scientific work to achieve the required computational capabilities. Moreover, complex systems have complex failures and will require even more complex solutions.

Secondly, the calculations performed by Sycamore were custom conceived and designed to attain quantum supremacy and have no practical application. Something which even IBM pointed out in their research paper.

Just in case we were to assume that quantum computers with required computational prowess were to appear suddenly, even then the crypto community has been thriving with plans of developing and deploying a fail proof mechanism. For instance, by leveraging one-time addresses, the quantum computer will not stand a chance at cracking the encryption key of the user. Cryptographers are developing quantum-resistant blockchains that can withstand any quantum attacks. Many quantum-resistant algorithms already exist, such as XMSS, Keccack, and Winternitz, which are being applied by projects like QRL, Hcash, and IOTA.

Quantum computers do threaten to challenge encryption norms. Its ramifications are still not clear but if fallen into the wrong hands, it could potentially harm every known technology that has ever existed on the planet.

Quantum supremacy in its current form has no practical relevance to the impact on shaking up the principles of cryptography that has existed for decades. As we move forward with developments in Quantum supremacy, it might emerge as the first real challenge for blockchain’s secure infrastructure but that is an area which has made the best of minds in the business to take the problem head-on. A lot of companies and agencies are already developing and deploying Quantum-secured Blockchain technologies. It is also important here to separate fact from fiction, fear from fear-mongering and theory from practical application. The irrationality of Quantum supremacy killing Blockchain is far-fetched, over-hyped and more hyperbole than facts. So, if quantum supremacy has made you second-guessing about continuing your venture in Blockchain, dump your scepticism and let the FUD die, and instead focus on leveraging the coming-of-age of Blockchain in creating the next big business model.