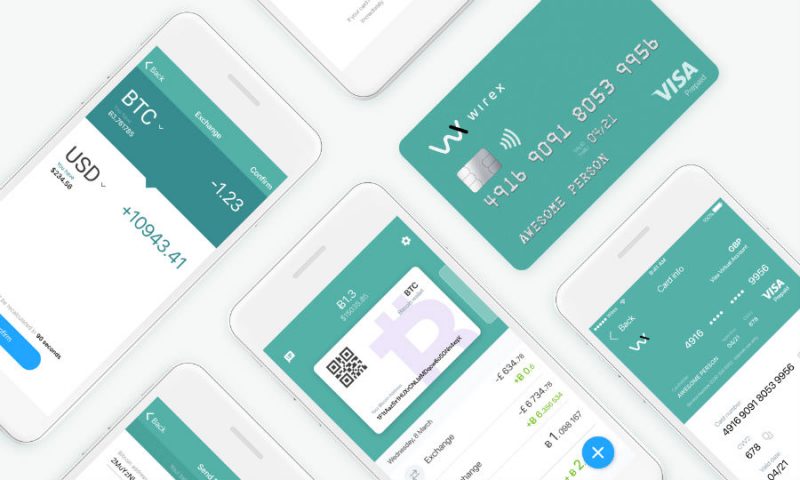 Popular digital money platform Wirex Limited td has been awarded an e-money licence by the Financial Conduct Authority (FCA) in the UK.

Receiving this accreditation is an achievement for any organisation; however, for cryptocurrency-friendly companies, it’s even more of an accolade. Wirex joins an exclusive group of just three crypto/fiat businesses to hold an e-money licence.

Cryptocurrency represents an entirely new challenge for regulators. While currently unregulated in the UK (although this will inevitably change), the market has been placed under intense scrutiny over its legitimacy as a means of financial exchange. The high level of fraud associated with Initial Coin Offerings (ICOs) has not helped matters, leading to knee-jerk reactions from regulators and governments globally.

According to the study “ICO Quality: Development and Trading” by New York-based research firm Satis Group LLC, more than 80% of ICOs are scams. Classifying ICOs by quality (based on the lifecycle of the ICO), it found that only 8% went on to trade – of those, only a further 3.8% traded successfully.

It’s no surprise that regulators are cautious. That’s why being granted a licence in a market under such intense regulatory pressure is a big deal. The FCA licence cements Wirex’s position as a reputable financial institution and sets it apart from the unregulated, often insalubrious world of ICOs. It’s important to note that Wirex isn’t an ICO, nor is it trying to peddle a crowdfunding agenda. First and foremost, Wirex is a platform built for its users to make managing and spending their fiat and cryptocurrencies hassle-free.

“Acquiring an FCA licence has been our ambition since we started the company, so we’re thrilled to be at this point” says Wirex co-founder Dmitry Lazarichev. “The licence gives us the freedom to optimise our e-money offering, which will lead to lower costs and fees for our customers.”

As well as reduced costs, there’s also the decreased reliance on third parties which Lazarichev believes will translate into improved services and a better overall user experience in the long-term. The licence also assures users that Wirex is trustworthy and committed to maintaining high compliance standards in its business operations. Wirex has a 4-year track record,1.8 million users and has recorded $2 billion in transactions to date.

With the FCA e-money licence under Wirex’s belt, the next priority is to land similar accreditation in other countries. Wirex co-founder Pavel Matveev says that working closely with regulators around the world is testament to Wirex’s robust approach to security and compliance. “We’re on a path of continuous improvement and focusing on these important milestones is key to achieving our ambitious global expansion plans. The FCA e-money licence is just the first step to creating a broad and versatile offering that meets the varying needs of consumers worldwide,” he reveals.

“We are aiming to bring crypto to the mainstream while also providing an innovative, complete solution for managing both crypto and fiat money day-to-day. We’re delighted to be able to take this next step and push forward with these internationally-recognised credentials in place,” says Matveev.

Currently the FCA regulates over 56,000 companies and 125,000 approved persons, which, as a collective, contribute around 12 percent to the UK gross domestic product. It is vital therefore that they meet the most stringent of standards to promote a stable and secure economy.